Skip to content
Unlike many other insurance brands, Lloyd's is not a company; it's a market where our members join together as syndicates to insure risk. Much of Lloyd’s business works by subscription, where more than one syndicate takes a share of the same risk. Business is conducted face-to-face between brokers and underwriters in the Underwriting Room. 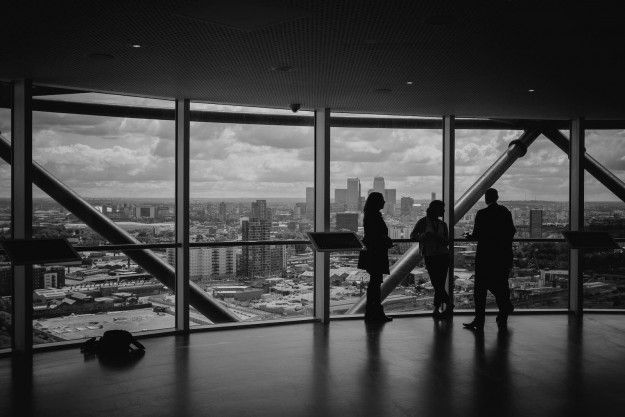 The London Market Group (LMG) has today launched the first market-wide talent report, based on research undertaken by Deloitte. The report identifies both challenges and opportunities in building a talent base across the London insurance and… 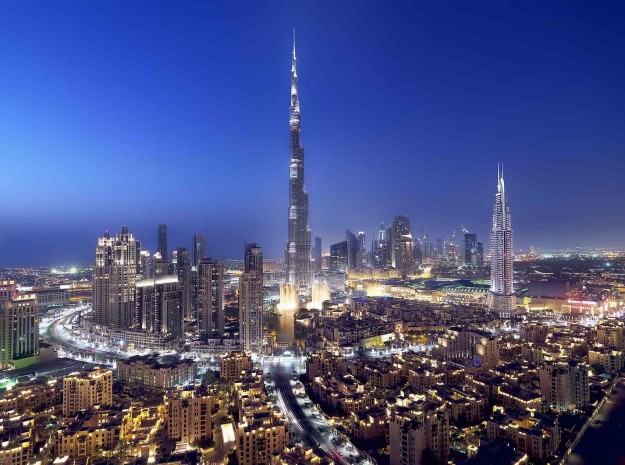 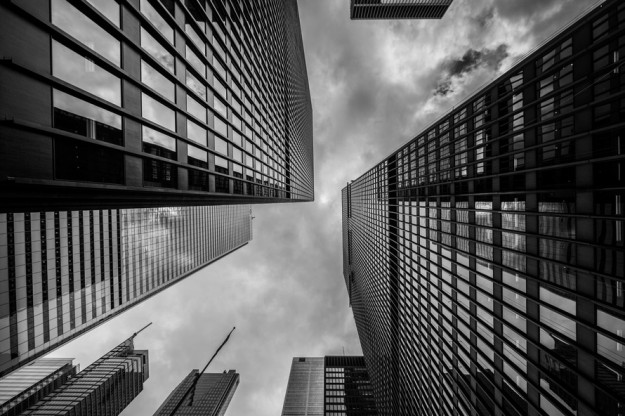 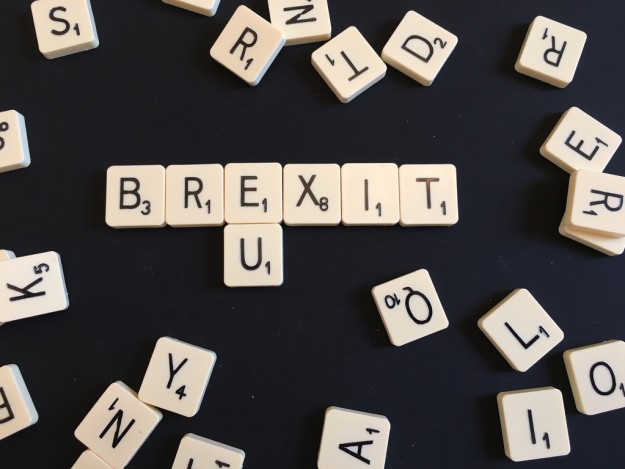 Now that the Brexit referendum has been set for Thursday 23 June 2016, I wanted to write to you regarding Lloyd’s position. 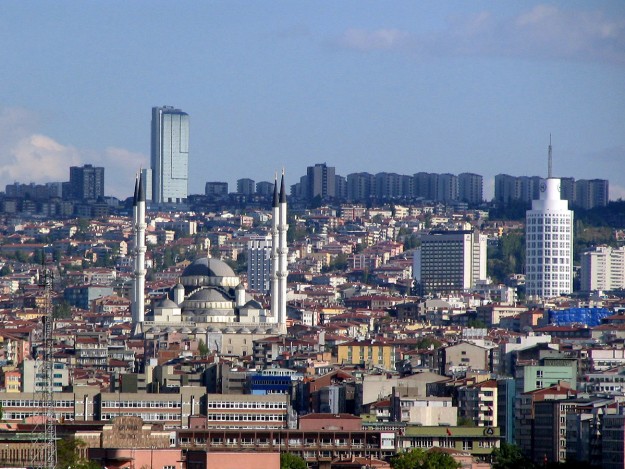 John Nelson, Chairman of Lloyd’s, has called on Turkish leaders and the insurance industry to work together to make Istanbul one of the key financial centres of the world. 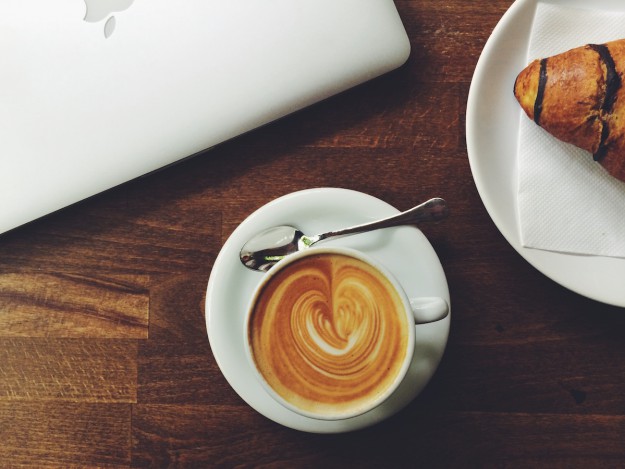 Risk connectivity and complexity is an urgent challenge for policymakers and business leaders, according to a new study from the World Economic Forum 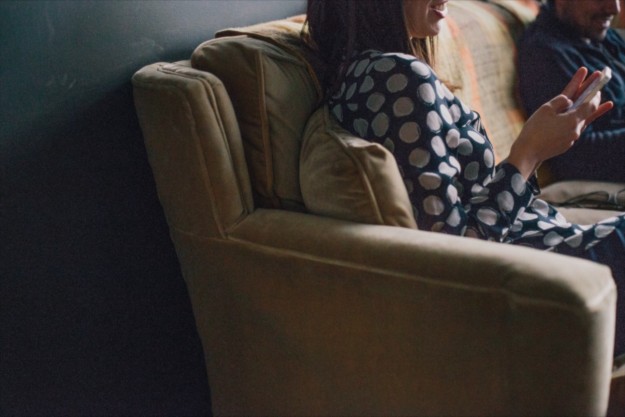 Insurance can play a key role in enhancing global resilience to climate change. That was the key message from Inga Beale, Lloyd’s CEO, speaking at the Lloyd’s/Aldersgate Group co-hosted business conference, held at the Lloyd’s building in London on 12 January.

Go to Top
This site uses cookies.    Find out more >